John Conlee Live at The Table at Madeley! 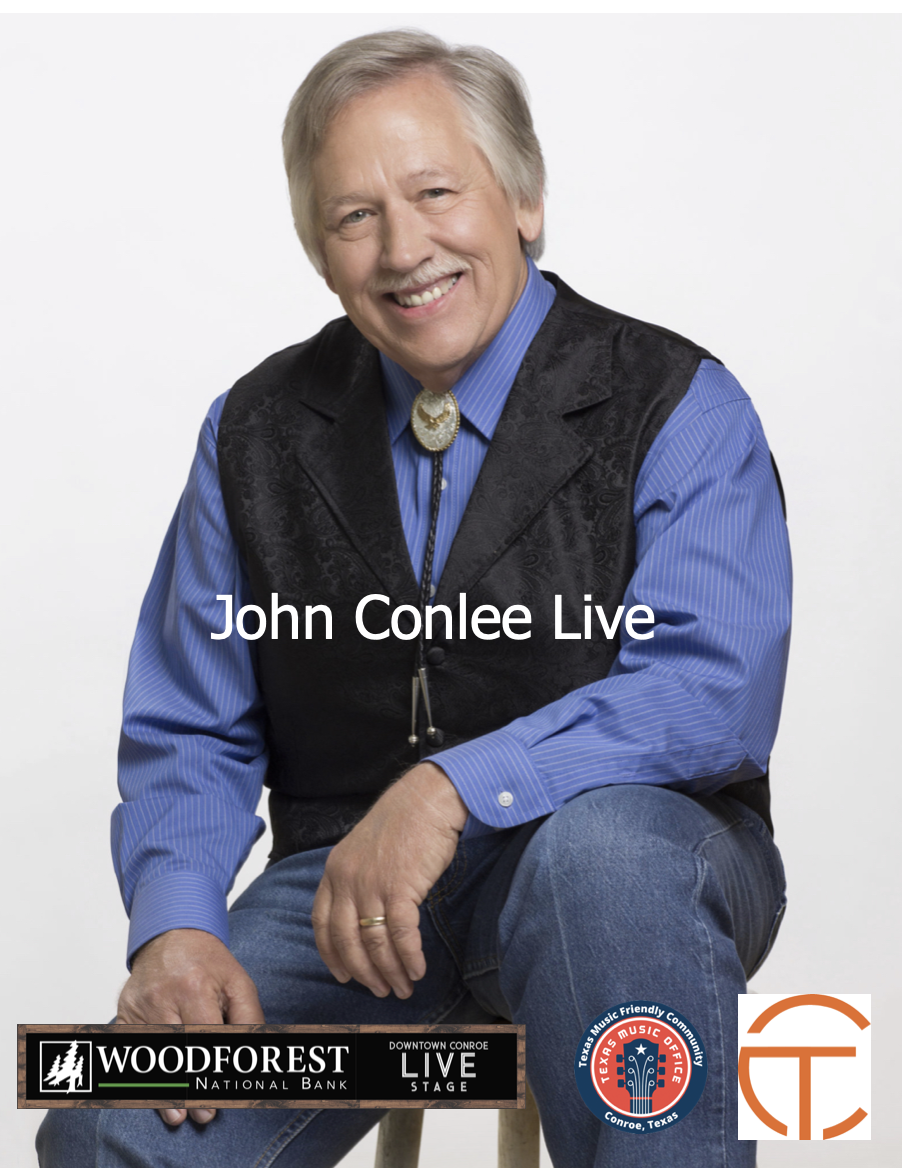 Grand Ole Opry member and country legend John Conlee brings his hits songs to The Table at Madeley Woodforest Downtown Conroe Live stage. His hits have rarely been songs that see life through the hard-fact-hiding “Rose Colored Glasses” described in his first smash record of 1978. Through all the years since, his emphasis has been on songs of the lives of everyday people — middle class, hardworking people, and those who’ve been unable to attain even that level of economic ease. He made a fresh hit again of “Busted,” when country fans might have thought Ray Charles and Johnny Cash had enjoyed the last word on that one. He had us nodding in agreement to the tough realities of “Nothing Behind You, Nothing in Sight.”

“There are more of us ordinary folks than anybody else,” says the big-voiced baritone whose hits also include “Common Man,” “Working Man,” and “Friday Night Blues.”

When John Conlee looks at love, the view includes Harlan Howard and Bobby Braddock’s searing “I Don’t Remember Loving You” — and he has no trouble singing about being on the “Backside of Thirty.”