Heather Rayleen Live at The Table at Madeley! 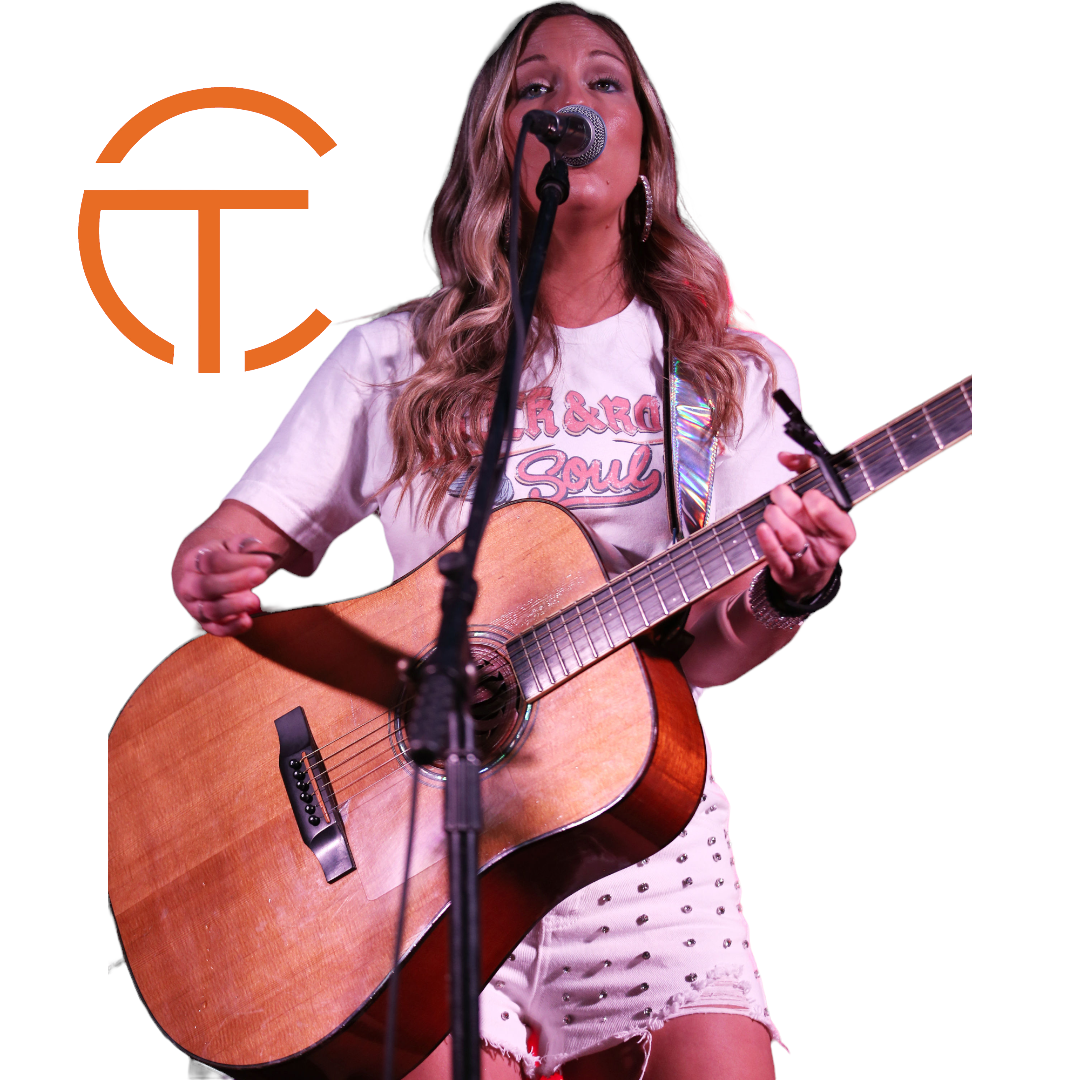 The Table at Madeley and Woodforest Bank presents Heather Rayleen on the Downtown Conroe Live Stage.

Country Artist Heather Rayleen says most of her memories of childhood involve music in some way or another. As soon as she was talking she was singing and started performing at churches and rodeos as early as age 6. She also performed in the school choir and multiple talent shows. At age 11 she started learning to play violin in the school orchestra and continued through high school and played in the school Symphony. She quickly excelled and earned herself a scholarship to the school of music at Sam Houston State University. It was there that she broadened her influences of music and was invited to play ‘fiddle’ with the Scooter Brown Band. It was around that time that she was inspired to start writing her own music, so she borrowed her dads old guitar and started teaching herself to play. After playing with the SBB for about a year she began to perform solo and eventually formed her own band. Since then she has shared the stage and opened for several singer/songwriters then expanding into the opener for major national touring acts. Heather enjoys all genres in music and has a hard time pin pointing her exact influences, she just has a great love of music and especially enjoys performing. She hopes to share with the world her voice and the ‘feeling that she gets in the pit of her stomach when she hears a great song.’ Heather says her roots will always be country but she tries to bring together a little bit of blues, rock, folk and sometimes pop every time she performs.