Sundance Head – Live at The Table at Madeley! 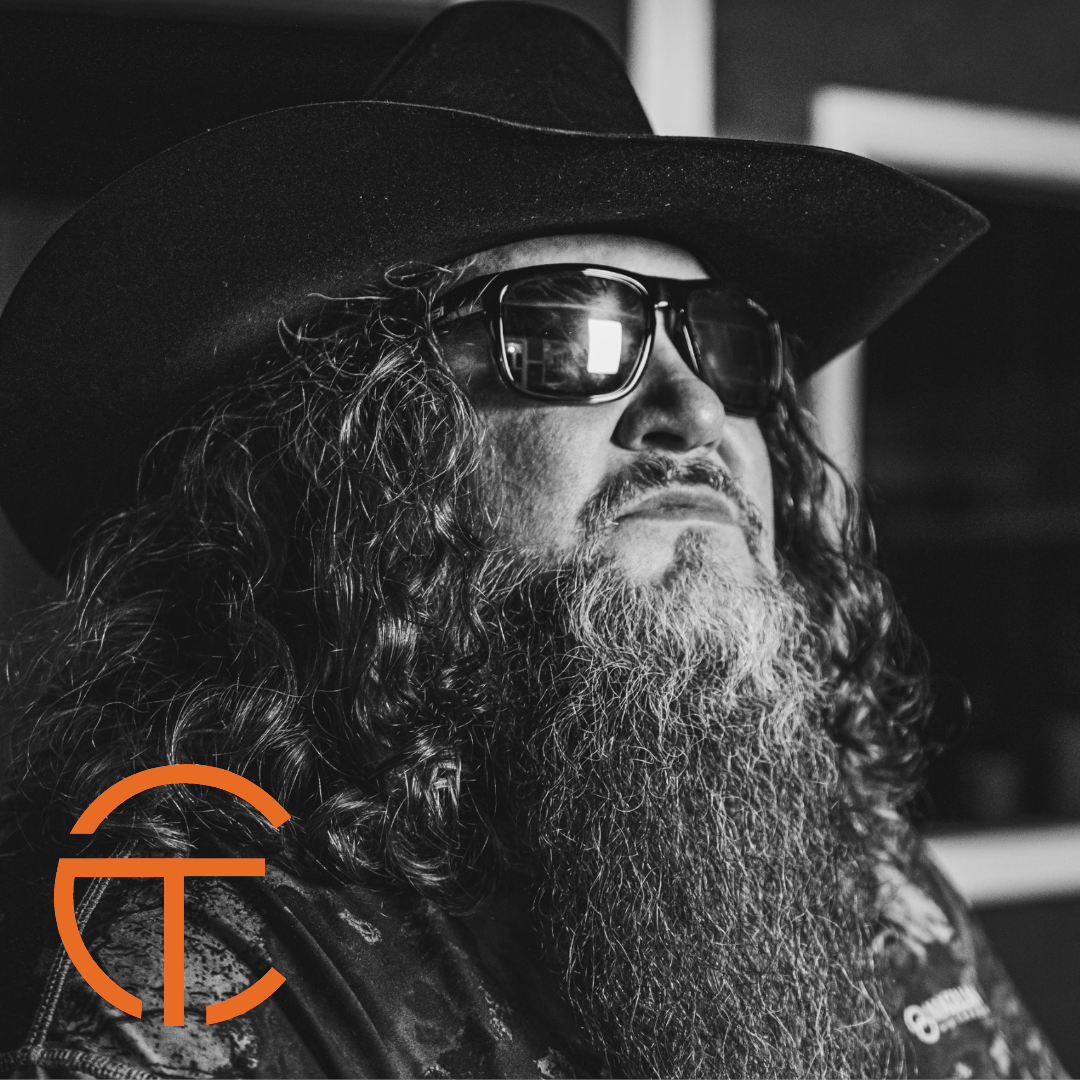 The Table at Madeley and Woodforest Bank presents Sundance Head on the Downtown Conroe Live Stage.

Sundance Head throughout the course of his career has written and recorded with ZZ Top, been a top finalist on not one, but two major network talent competitions had multiple number-one songs on the Texas music chart, and has toured with some of the top artists in country music Blake Shelton & Zac Brown band.

Sundance’s talent came from growing up in Texas watching and learning from his father Roy head, who had a hit in the 60s with “treat her right. “ As a boy, he was also heavily influenced by his late older brothers’ record collection which included artists like James Brown, Patsy Cline, George Jones, Marvin Gaye and Queen, and more. During high school, he recorded over 100 hours of tape and played locally with The Band he had put together.

From there he decided to travel to Memphis to try out for “American Idol”. He ultimately placed in the top three of the show in 2007 impressing the judges with his searing vocals and lung power.

Post Idol, he focused on building his tour base and released two albums when in 2016 Sundance his wife Misty encouraged him to try out for another show, “the voice, “ and this time his unique and powerful voice captured the hearts of America, and he won the competition.

Now Sundance is celebrating his brand new album “Starting Again” where he not only produced the album but he also did all of the vocals, and guitars and wrote 85% of the album on his own. Sundance states “this album from front to back speaks about everyday life. Love, loss, happiness, it is back to where I needed to be it’s a true Sundance Head album and every inch of my heart is in it there’s not a song on the album that I’ve not personally experienced.”