Pug Johnson Live at The Table at Madeley! 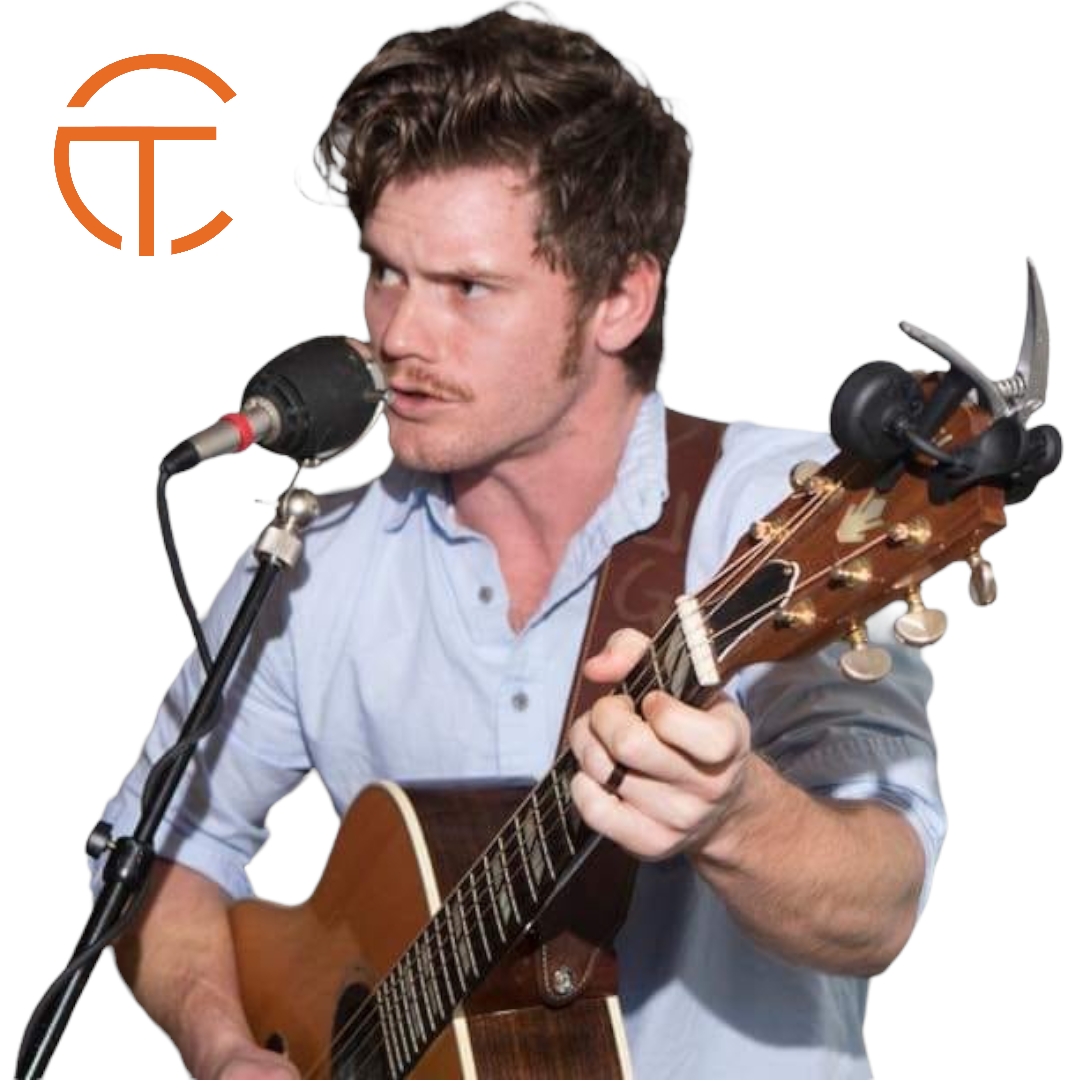 Pug Johnson and The Hounds hail from the Golden Triangle region of Southeast Texas, and their sound reflects the blend of musical influences that have converged there. Johnson met in 2017 and took it upon himself to form a band for the young writer in early 2018. The original lineup featured Chris Webb on drums, Zach Edd on bass, and Southpaw on guitar, mandolin, and banjo. The band began learning the list of songs that Johnson had written since the dismantling of his first project as well as the list of covers that he had reimagined into his own arrangements. That same year, the band went into Four Eyes Studios in Beaumont, TX and recorded their first single “Calling My Name” under the guidance of producer/engineer Ryan Johnson. The following year, The Hounds would revisit Four Eyes twice more to record “Johnny” and “Back to Austin.” 2019 also found the Hounds adding drummer Chris Cropper and trombonist Andrew Rhoads to the lineup. In the shit show that was 2020, the Hounds were unable to be as active as anticipated and yielded only one single in October of that year with “Coyote Ken Tucky and the Navajo Bucky and Their Perilous Journey Through Corsicana, TX in the Year of our Lord Two Thousand Eighteen.” This release gave listeners a glimpse into the humor that lives and breathes within the band as well as highlighted their varying musical influences.