Luke Prater Live at The Table at Madeley! 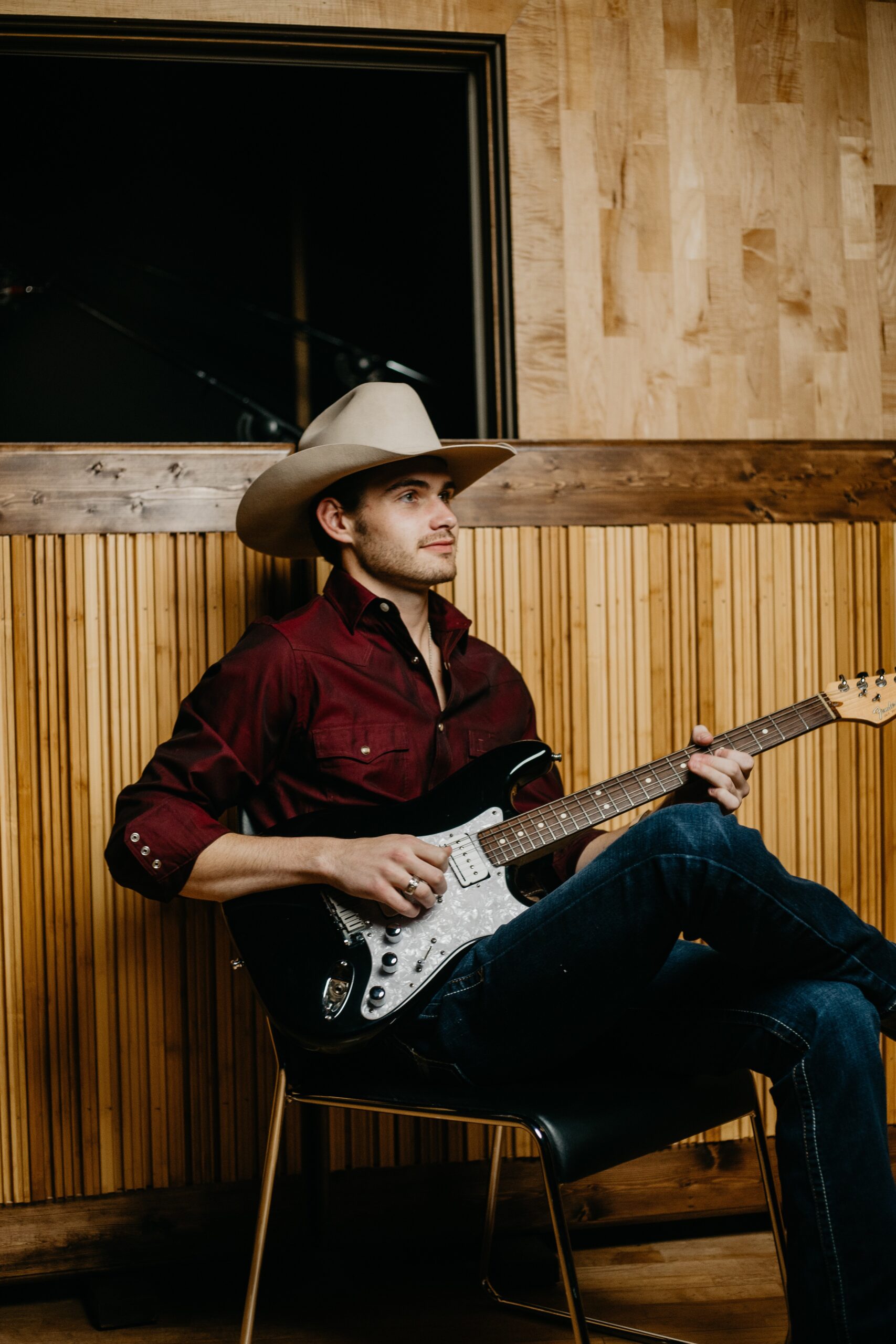 The Table at Madeley and Woodforest Bank presents Luke Prater on the Downtown Conroe Live Stage.

A Texas native, Prater has been playing the guitar since he was in diapers and began singing at church as soon as they would let him on stage. His music is uniquely melodic and guitar-focused, reminiscent of the great guitar trios from the 90’s. Prater first came onto the music scene in 2018 with the independent release of a self-titled EP that introduced fans to his authentic sound and style of delivering music. Since then, he has cut his teeth touring and playing upwards of 100 shows a year. Although he is still fresh to the music scene, the country crooner has been honing his craft with the tenacity of a seasoned veteran for years and the possibilities for this young artist are endless.

​“It’s rare to find an artist as developed as Luke who has been blessed with great vocals, is guitar savvy and can hold his own in a writing room at the ripe age of 22. “