Kate Watson Live at The Table at Madeley! 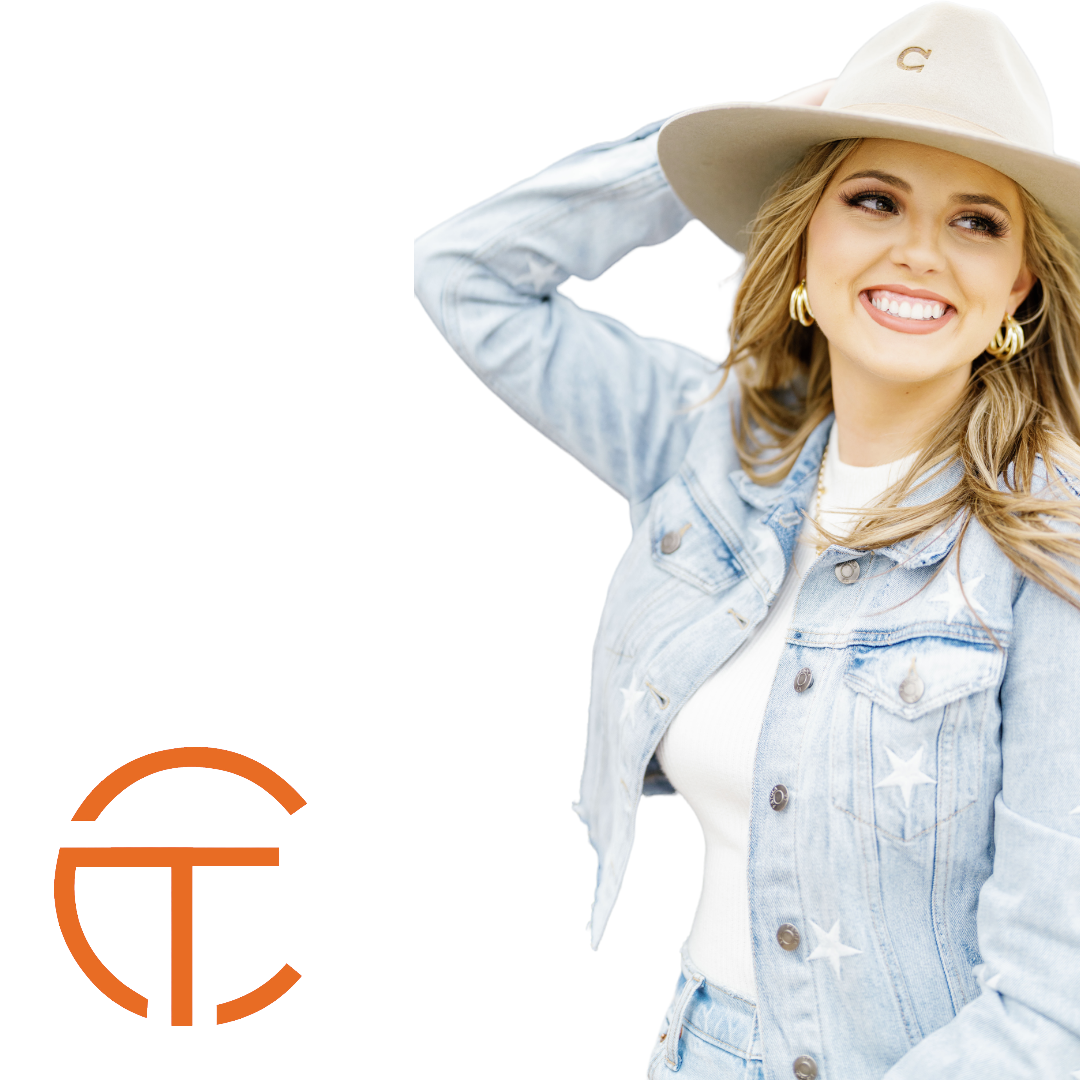 The Table at Madeley and Woodforest Bank presents Kate Watson on the Downtown Conroe Live Stage.

Kate Watson is the self-proclaimed “gun-totin’, buckle-wearin’, mama-lovin’, God-fearin'” Texan who is grabbing the country music scene by its longhorns.

With over one million likes on Tik-Tok and a combined ninety thousand followers across all social media platforms, Watson accredits her fanbase and influence to the one driving force in her life: devotion.

As the reverent daughter of Christian recording artist and worship leader, Jesse Watson, Kate learned early on the combination of prayer and hard work was the winning formula for growing a diverse fanbase that would land her standing ovations all across the country including one from Lionel Richie at her 2019 American Idol Audition.

Kate still works closely with her musical family at the Lone Star Cowboy Church in Montgomery, Texas, the largest cowboy church in the world and the spiritual home of several country recording artists, most notably Cody Johnson and Jesse Raub, Jr.

Their church is where country recording star, Parker McCollum, first heard Kate sing. “She’s the real deal,” said McCollum. “She has the total package: the voice, the look, and the way she connects with people. I am looking forward to great things from her.”