Tucker Hart Live at The Table at Madeley! 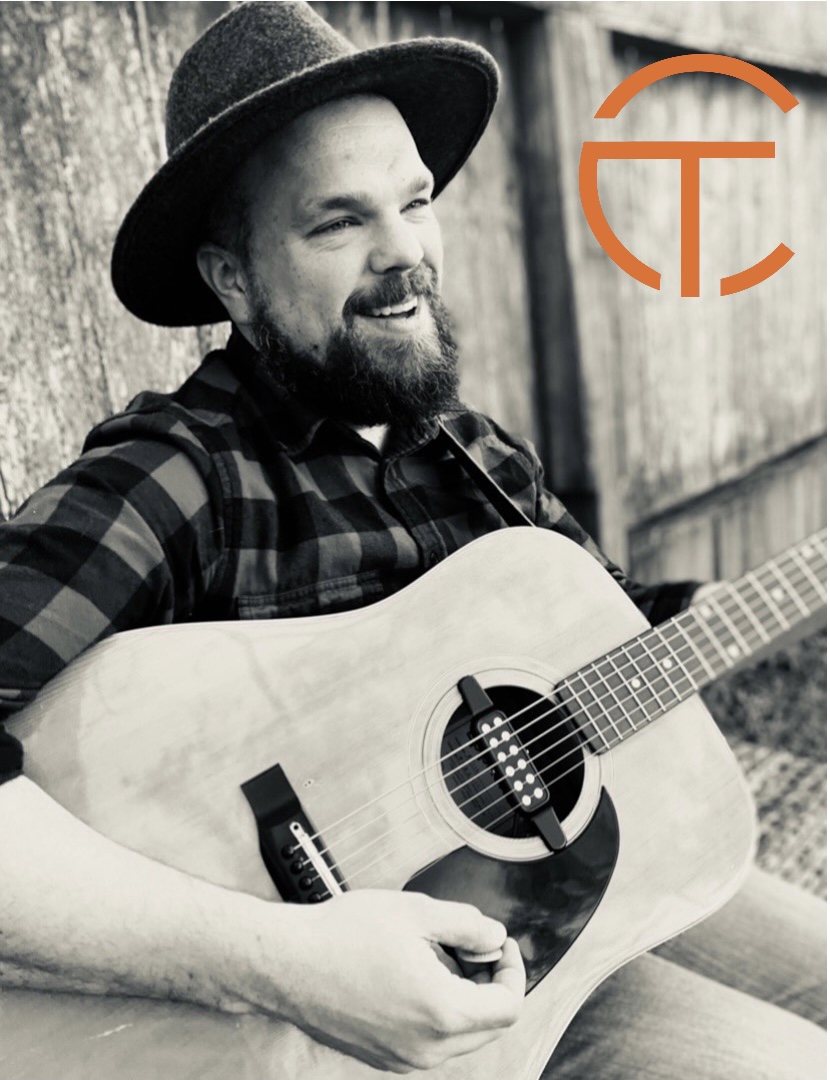 Tucker creates Western Folk music continuing in the songwriting and storytelling traditions of his youth. After a life changing heart attack and the onset of debilitating neurological problems beginning  2011, he began to pursue healing through songwriting and music.
Tucker’s journey of self mending through storytelling music generated the road to recovery for this League City native. In 2020, he released his first album, Light a Candle, his delivery of classic folk storytelling through a contemporary lens. He devotes countless hours to support life enrichment programs at nursing homes and assisted living facilities in Galveston County and the Greater Houston Area. Hart is an associated artist of At, Ease! Productions, a Texas based Veterans Music Production label based in San Antonio, TX. Tucker Hart’s music has been enjoyed all over the world, with listeners in Europe, Asia, North and South America and Australia. Tucker’s music can be found on Spotify, Apple Music, Google Play, YouTube and other major streaming platforms.
+ Add to Google Calendar+ Add to iCalendar