Rich O’Toole – Live at The Table at Madeley! 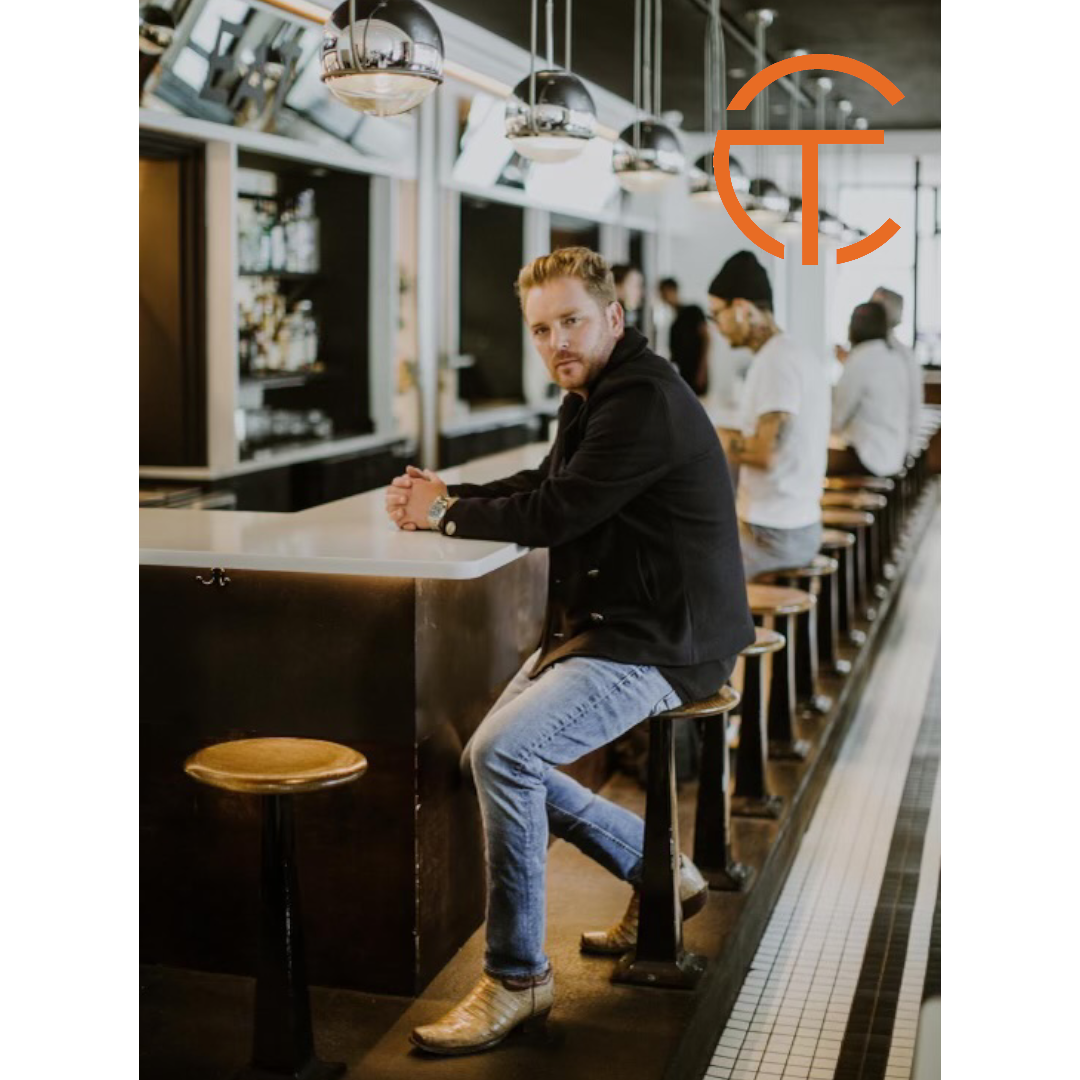 The Table at Madeley and Woodforest Bank presents Rich O’Toole on the Downtown Conroe Live Stage.

At age 37, O’Toole has compiled 23 top ten songs and three #1’s on the Texas Music Chart, over 125,000 albums sold, and over 15,000,000 Spotify streams over a thirteen-year career. “My songs are true stories about my life. I can’t just write about what might happen tomorrow,” he insists.   “More than anything, I want to do as Bruce Springsteen, John Mellencamp and Steve Earle have done: create great American songwriter rock.” We think you’ll agree Rich O’Toole continues to deliver, in his records and in his live performances.