Mason Marek Live at The Table at Madeley! 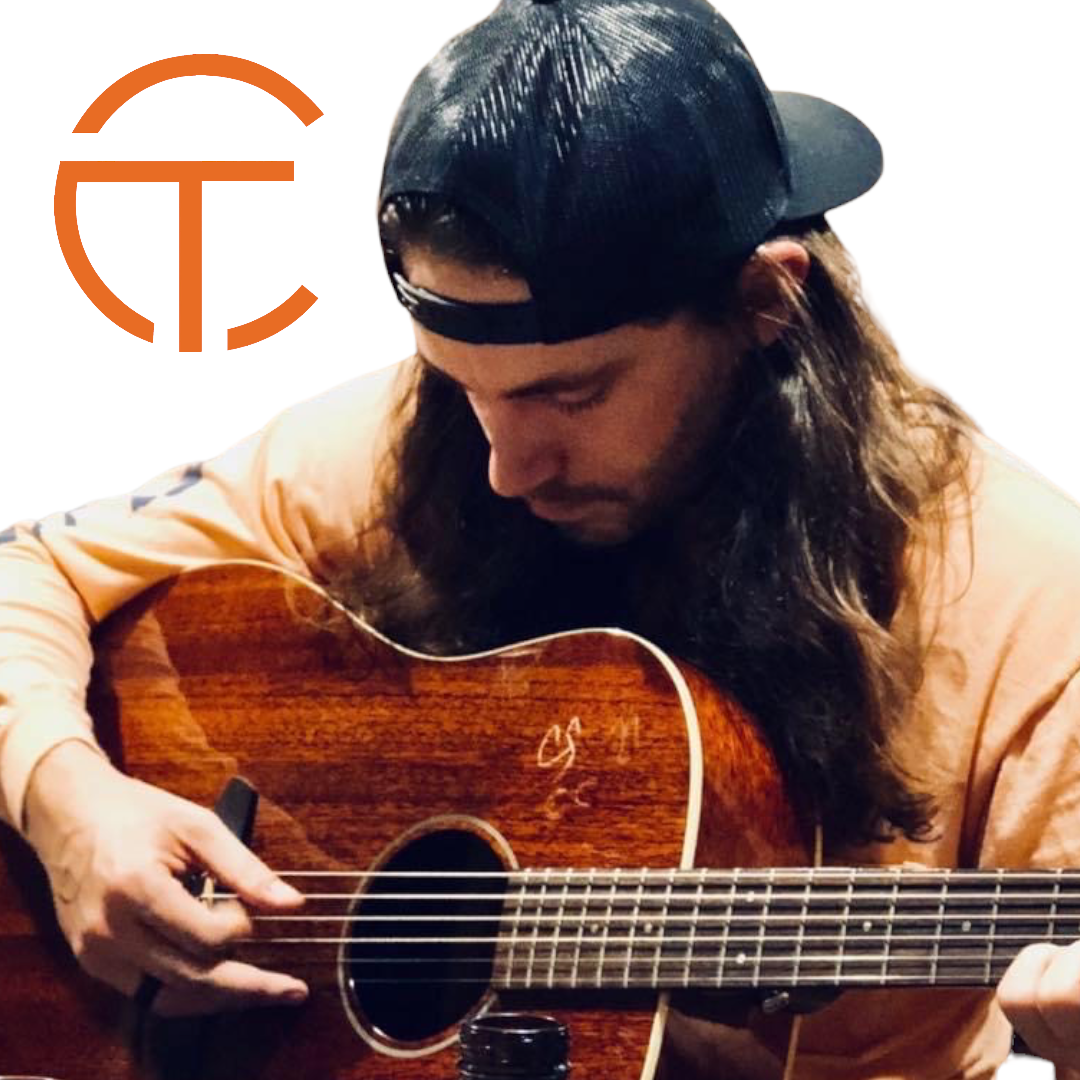 Mason Marek is the embodiment of a true-blooded, blue-collared artist and musician. From New Ulm, Texas, Mason grew up playing with his grandpa, Gaylen, across the state. Early on, he began writing short stories while surrounded by true, genuine Texas Country Music. This storytelling passion would one day become the foundation for his songwriting. After the passing of his grandfather, Mason’s love for playing faded as he lost the one who introduced him to music. During this period, he would have to deal with the loss of several other close family members. After he graduated, he began to find music again and rediscovered his passion. However, death would come again as his best friend of 17 years suddenly passed away. This time, however, it would be different. The music stayed and helped Mason cope with the losses he’s experienced. He began to express his feelings in his lyrics and decided to record his songs as a symbol of starting a new chapter in life.

In 2018, Drifter found its way to top 15 of the Texas Music Spotify Charts. Opportunity has allowed him to open for many well-established Texas artists. Today, Mason is taking his band, The Drifters, and chasing that Texas Red Dirt Scene, following the footsteps of his grandfather. Learning the same lessons his grandpa once learned, making the same mistakes, and chasing the same dream.