Mark Jones Live at The Table at Madeley! 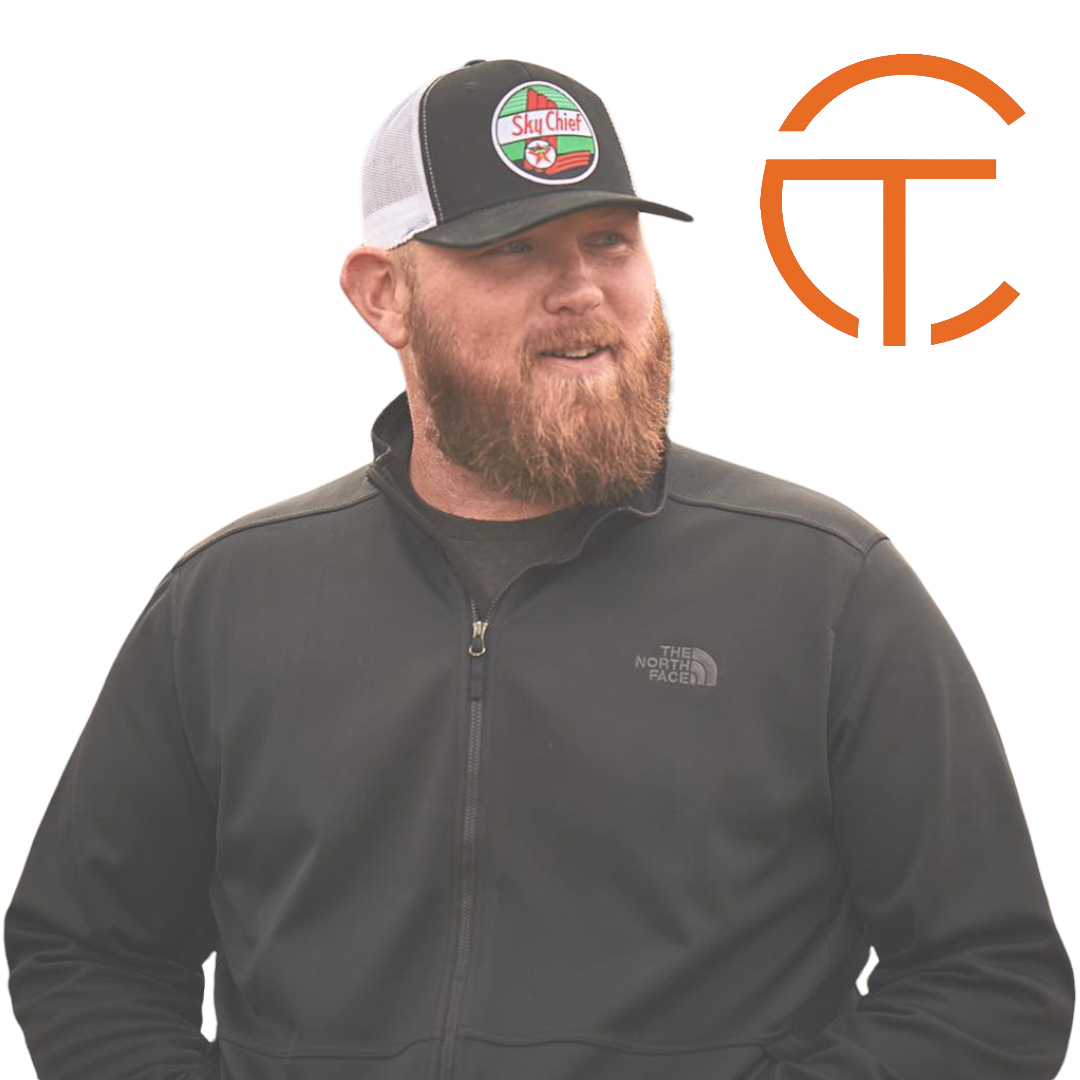 In the ever-evolving music scene, it’s more important than ever to stand out from the crowd. At 6’7″ Mark Jones not only stands out from the crowd, many times he stands above it. The son of a church music director, Jones started piano lessons at the age of six and sang in church and school choirs during his early years. As a fifth-generation Texan, Mark’s deep ties to family, form his unassuming attitude and honest perspective. Though this musical training held some influence, songwriting came to him by chance. Mark was pursuing an Agricultural Economics degree from Texas Tech University when the need for a fine arts credit landed him in a songwriting class.

Marks songs have a foundation of simplicity and truth, with classic country and rock undertones. Like the troubadours who’ve inspired him, Mark’s songs take you on a personal journey that begins with being true to one’s self. In 2014, Breaking Even, the debut album from the native Texan delivers 12 candid and uncompromising Americana country tracks. Onstage, Mark prefers to skip the banter and allow the music to tell his story. “I strive to create music that makes sense,” Jones says.

With the release of a new EP, Mark is looking forward to connecting with audiences and perfecting his blend of county and rock and roll. As Jones says, “I play two kinds of songs: the ones I write, and the ones I like. I hope one of them becomes your favorite.”