Dusty Neuman – Live at The Table at Madeley! 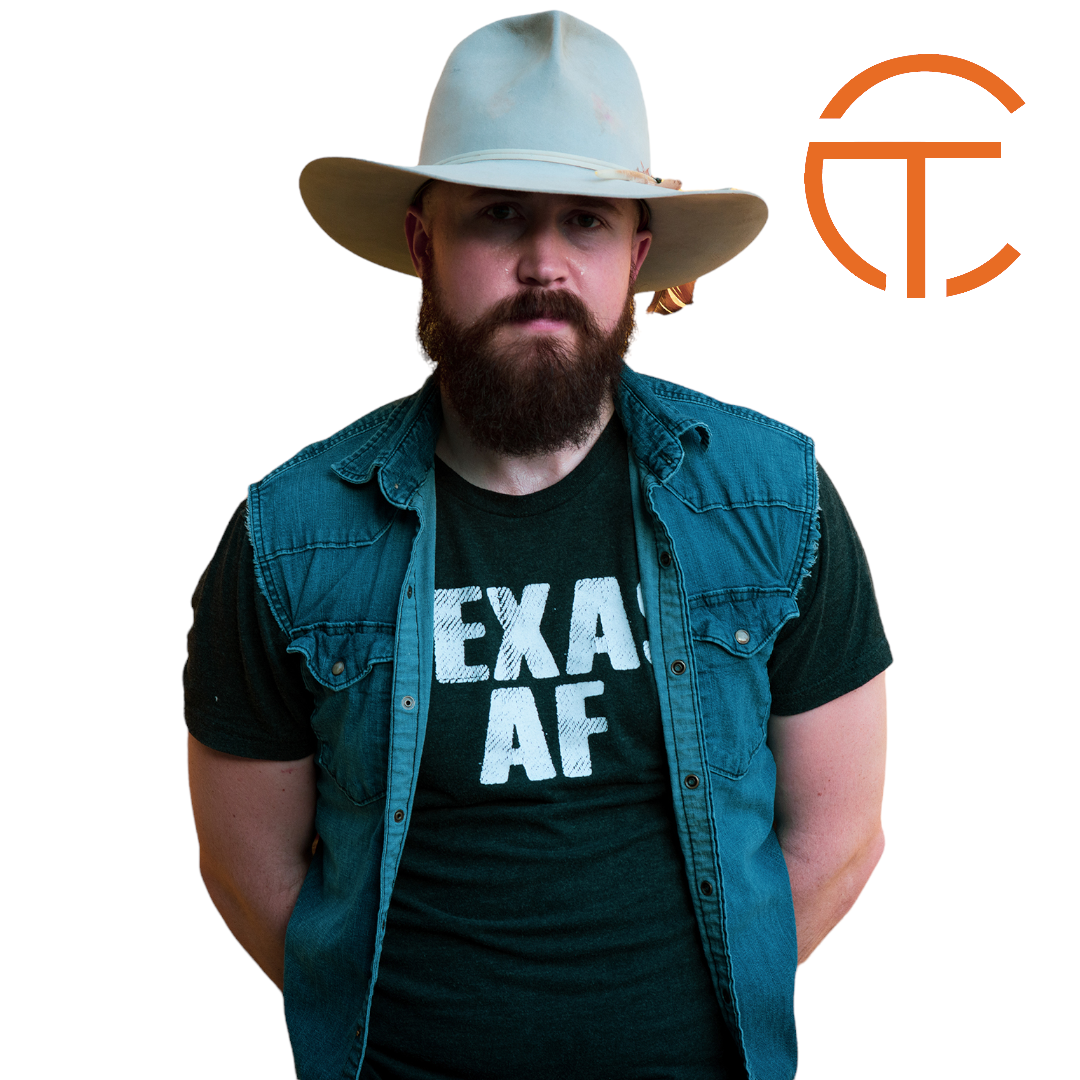 The Table at Madeley and Woodforest Bank presents Dusty Neuman on the Downtown Conroe Live Stage.

Dusty Neuman is the writer of the hit song, “You Don’t Have To Be Lonely,” recorded and released by Josh Ward, who took the song to #l on both the TRRR and CDX Traction Texas charts in January 2017. Dusty promptly recorded a short, but impactful, 6-song collection of more original music which he released in May 2018: his acclaimed Brighteyes EP.

Dusty’s inspired songwriting reflects life in rural southeast Texas where he was born and raised. It’s an environment embodied by a down-home, folksy character that his music justly portrays. With the 2020 release of “Any Less Lonely,” his first new single since the Brighteyes EP, and the subsequent releases of “Ramblin’ Souls Prayer” and “Evaporated Milk Blues,” Dusty continues to deliver well-crafted and emotionally rich stories from the heartland of Americana.

Dusty still calls the small town of his birth “home,” regularly touring Texas and beyond to share his music and natural, good humor with the rest of the world.