Deryl Dodd Live at The Table at Madeley! 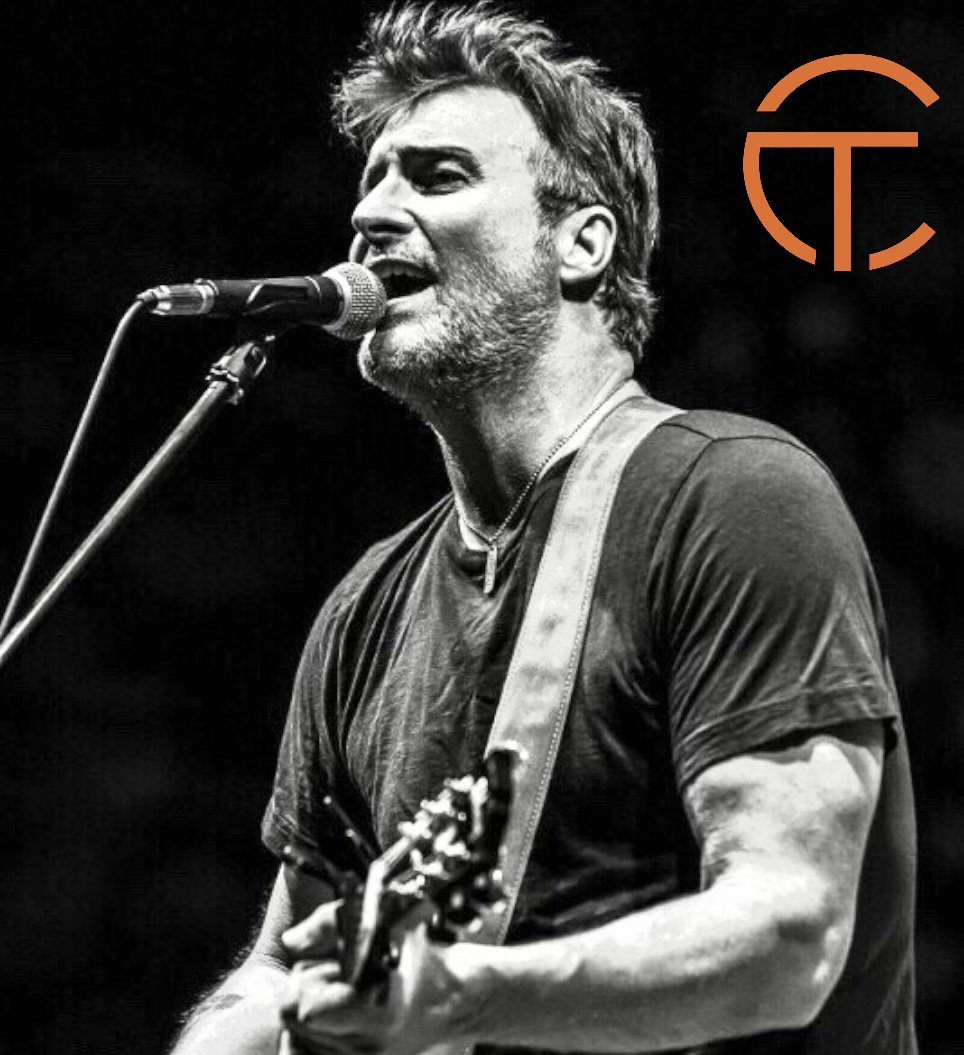 Deryl signed his first recording contract with Sony Music, releasing his debut album, ONE RIDE IN VEGAS. This critically acclaimed album produced his first hit single, “That’s How I Got to Memphis”. The importance of this song is immeasurable for many reasons. To this day, it remains one of Dodd’s most loved songs by fans and radio alike, though at the time of its release, it was going against the grain of the labels’ direction. This led to opposition, to say the least. His second album, self-titled, DERYL DODD, produced the national hit, “A Bitter End”, and the industry was taking notice. PEARL SNAPS, was Dodd’s third and final album with Sony. The first single and title track, “Pearl Snaps”,

reached number one on the newly created Texas music chart. This led to his journey back home. “I loved my time in Nashville. I saw and did a lot and made great friends with some very talented people. I was probably hardheaded, but I wanted to make what I knew to be country music, at a time when it was changing. It’s all about timing.”

Dodd was not alone in his independent spirit. In the Lone Star state, songwriters and musicians were creating a movement giving them the freedom to make music their own way. The late Rick Smith, of Smith Music Group, considered to be an icon in promoting and advocating the Texas music scene, asked Deryl to record an album, LIVE AT BILLY BOB’S, an established series which had launched the careers of

dozens of budding Texas music artist. “I’m just one of many who love and thank God for Rick Smith. He did so much for Texas and the music, but most of all, he was a friend.” This was another important movein Dodd’s career, bringing him back to Texas and back to a live music scene, where he is at his best. Dodd brings a passion and energy to his shows that anyone with a pulse can certainly feel. The live album featured the songs, “Things Are Fixin’ to Get Real Good” and “My New Tony Lamas”, which had the sound that firmly planted him back on Texas soil.

Kory Quinn is the steady pendulum of a land oil rig. He swings betwixt misery and pride. Over the last decade with seven official self-releases Kory Quinn has tapped inspiration. He explores the complexities inherent in the immorality of capitalism and the individual purpose found in one’s work. With uncanny awareness aims his bead at the exact point where two disparate paradigms collide. He speaks of the greater implications of our reliance on fossil fuels, corrupt political system, the opioid epidemic, mental health, fear, etc. Even as he tackles such heaviness, the songs are boisterous, driving, and hopeful.The perfect rallying cry for humanity from the heart of a working man.