David Adam Byrnes Live at The Table at Madeley! 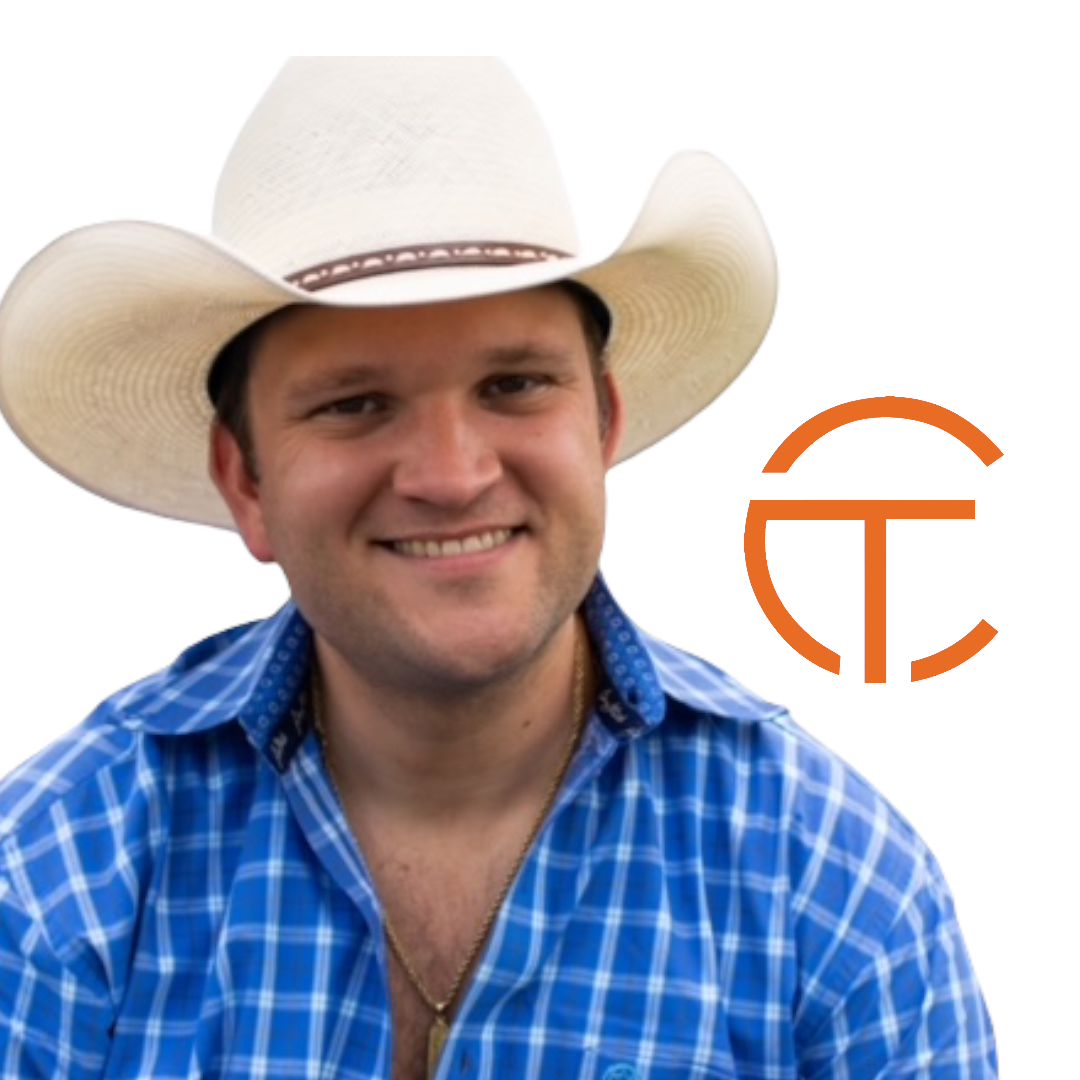 David made the move to the Ft. Worth area, a place where his re-donned cowboy hat fit right in. His lead single to Texas Radio “Beer Bucket List” was released in October of 2018, a true Texas salutation if there ever was one. The song becomes his first # 1 on The Texas Regional Radio Chart. In October 2020, David released his full album “Neon Town”, which made its debut in the Top 5 on the iTunes Country Music chart. Now with 5 back to back # 1 songs, a music video that was premiered by CMT and a nomination for “New Male Vocalist of the Year” at The Texas Regional Radio Awards under his belt, David Adam Byrnes has earned himself a music business education that just can’t be bought.