Casey Chesnutt Live at The Table at Madeley! 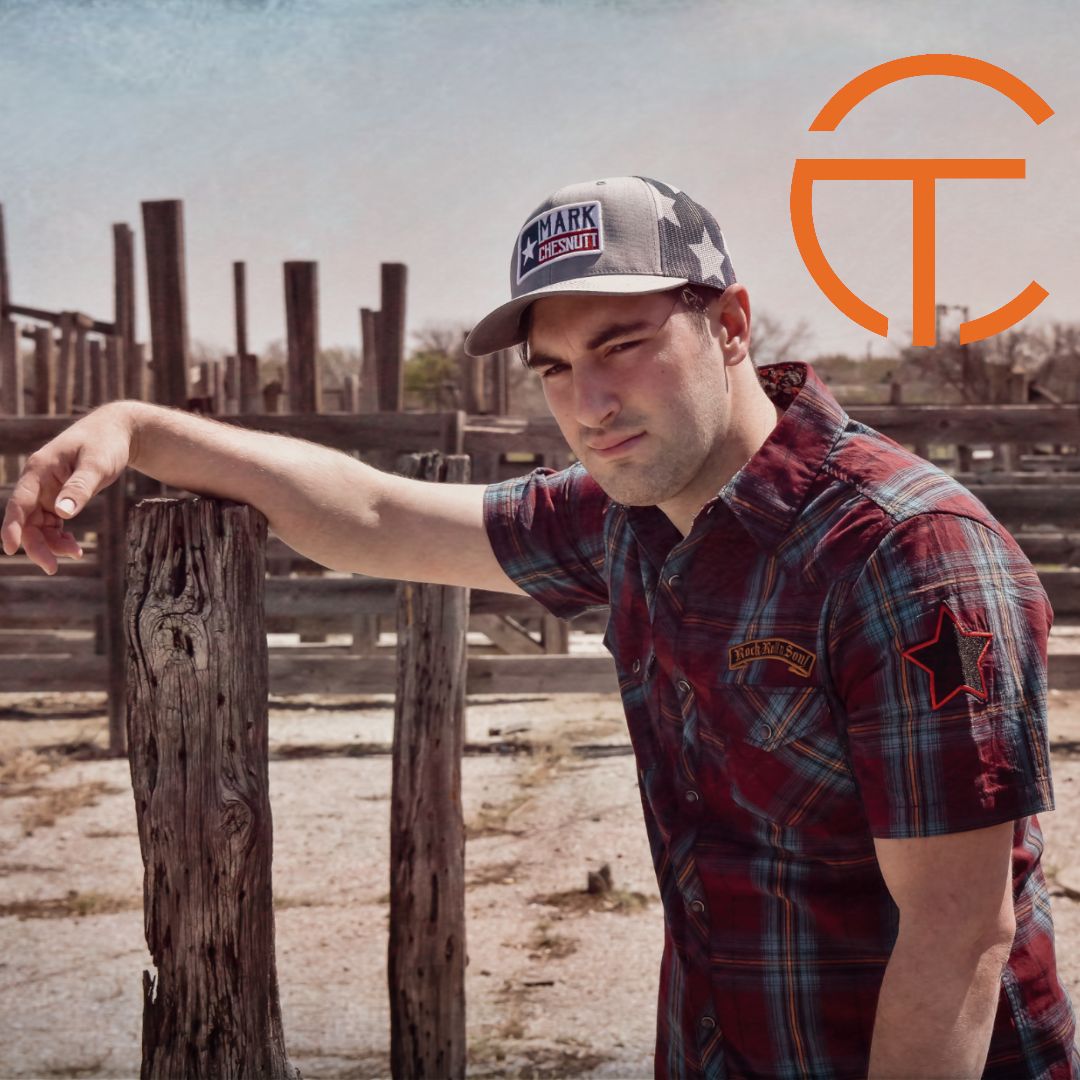 The Table at Madeley and Woodforest Bank presents Casey Chesnutt on the Downtown Conroe Live Stage.

Casey Chesnutt is a live music entertainer, recording artist and songwriter. His influence varies from red dirt, classic country, and rock. Casey follows in the footsteps of his father, Country music legend Mark Chesnutt. Casey began his career at the early age of 15 and quickly began making the most out of what Southeast Texas had to offer local musicians. Working any club, restaurant or bar that would welcome him, Casey found himself going to high school in the day and strumming a guitar at night. His career was put on hold when Casey decided he would join the Marine Corps. immediately after high school. He served as a rifleman for 5 years and ended his career as a sergeant with Alpha Company, 1st Battalion 2nd Marines. Following the end of his military service, Casey began falling back into his old ways and now makes a living chasing his dream with his loving wife Claire, and their baby girl Annie.